Written by The Staff on 21 December, 2015. Posted in Septekh

We’re very excited to announce that the band has inked an exclusive worldwide management deal with Musica Diaboli Management. Here’s what our protagonists have to say about it:

“This is a partnership that sprung from mutual friendships and a shared strong passion for music. It is said that music is like magic. And for us the greatest mystery has been the administrative aspects of this dark sorcery. What Musica Diaboli brings in terms of experience, competence and heart makes us really excited about where we and our music will go next.”

The band is now ready to take it to the next step. Accomplishments and merrymakings are in the pipeline, stay tuned!

Band of the week at MetalCentral.net

Written by The Staff on 28 September, 2015. Posted in Septekh

This week our protagonists are appreciated by Swedens leading webzine for hard rock and metal MetalCentral.net as band of the week. On behalf of the band we of the Septekh/508 Staff thank the crew of Metalcentral for this honor and invite all our followers out there to share and rejoice.

Servicing the Beast – The Staff

Days and nights… They’re all the same. Up! Down! Right! Left! 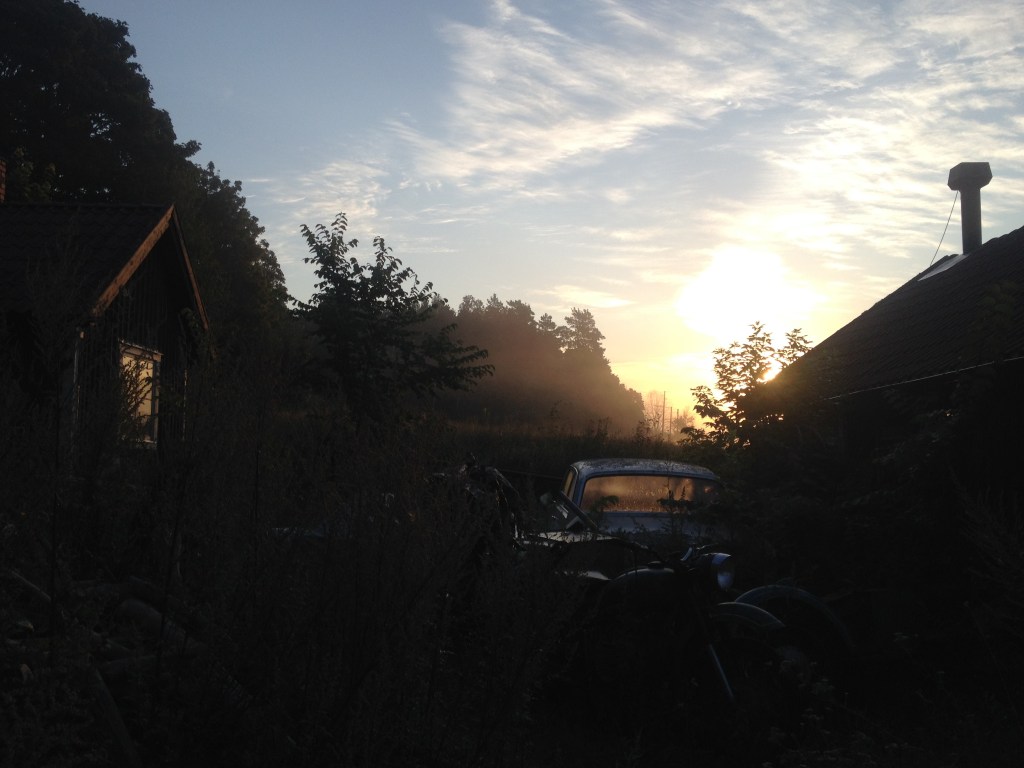 A double download to celebrate the beginning of the end of summer.

For July and August we give you Don Asshole & Left Handed Man (links now void).

As per your request here is an unsanctioned report on whats going on at the 508:

The band has begun pre-production of a new full length release. I can´t get an approximate release date or any details whatsoever since being an obstinate recluse (read asshole) seems to be part of their “process”. But I can tell from the tired, caustic smiles on their faces that whatever is happening out there is in coherence with the Plan. A fatigue is over them as of late. These past few months have obviously been a struggle up hill for them as well as for us on the team being kept in the dark. Now there is talk of a “reward” and “treasures in the dark”. I for one, though tired of the constant enigmatics, can’t help but get excited to get a peak at what’s going on.

Give yourself to the Plan!

Tonight at midnight the Deluxe Limited Vinyl edition of Plan For World Domination will be released to the general public.

Please send your order to info@septekh.com or via the contact form on this site.

We also have plenty of patches and CDs, Apollonian Eyes EP and The Seth Avalanche. Currently understocked on t-shirts but feel free to ask. 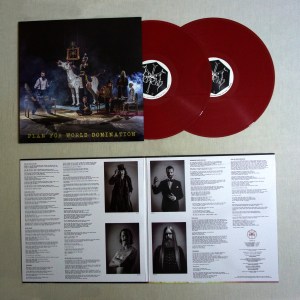 Send your money to The Beast!!

What’s at the Core…

“-How could I sacrifice this momentum, this gravity, for anything but stagnation, a cage, a bottle and a grave?”

Give me one more day. Now!

On behalf of the band we proudly present to you the official music video for the song Superheated Liquid Iron Core.

We thank EVERYONE who, working with the 508, made this production a possibility.
Official list of thanks here.

All shall bow before the Beast!

Tomorrow, Tuesday June 2, at 15:00 hours CET. We release the video for Superheated Liquid Iron Core. So keep your eyes pealed and your eardrums primed and ready.

And off course! For your enjoyment throughout the month of June, track number four from PFWD: “Neanderthal” (link now void).

Raise your fists for the Beast!

In the land of the blind the one eyed man is not king.
He is anathema, pariah, outcast. Unbelieved, unwanted, unclaimed, unused.

In fact he may not know himself to be one eyed at all.

In the land of the blind the king is blind.
I am not the king in your land.
The pig is not blind. 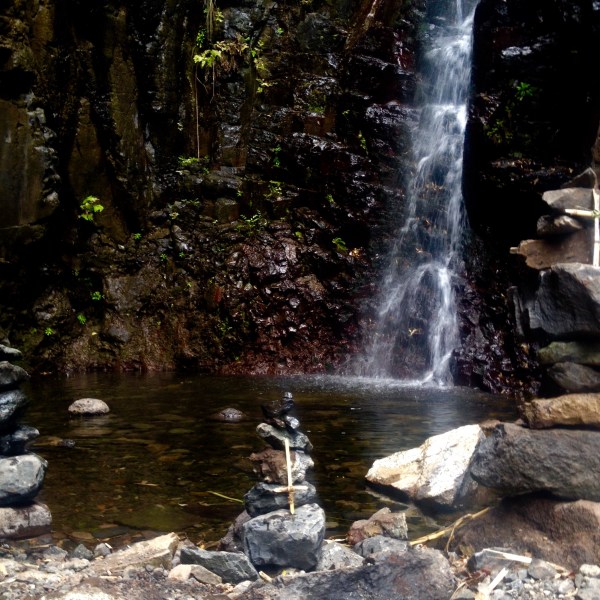 How the Grace thing works

Right in-between a good, productive decition and a really, really bad one there is a state of grace. Productivity is hard work. Destructivity is just all fun and games. Hovering between the two, edging back and forth, never settling for one or the other. That’s Grace.

From the perspective of the lunatic bystander: Observing in the throng an individual capable of maintaining this state of dynamic, disharmonious flux, of living in the paradox, one finds an equal. Not another victim. One observes their Graces. And it saves them. 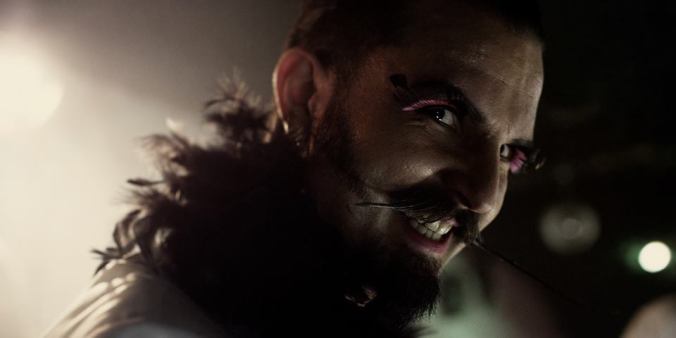