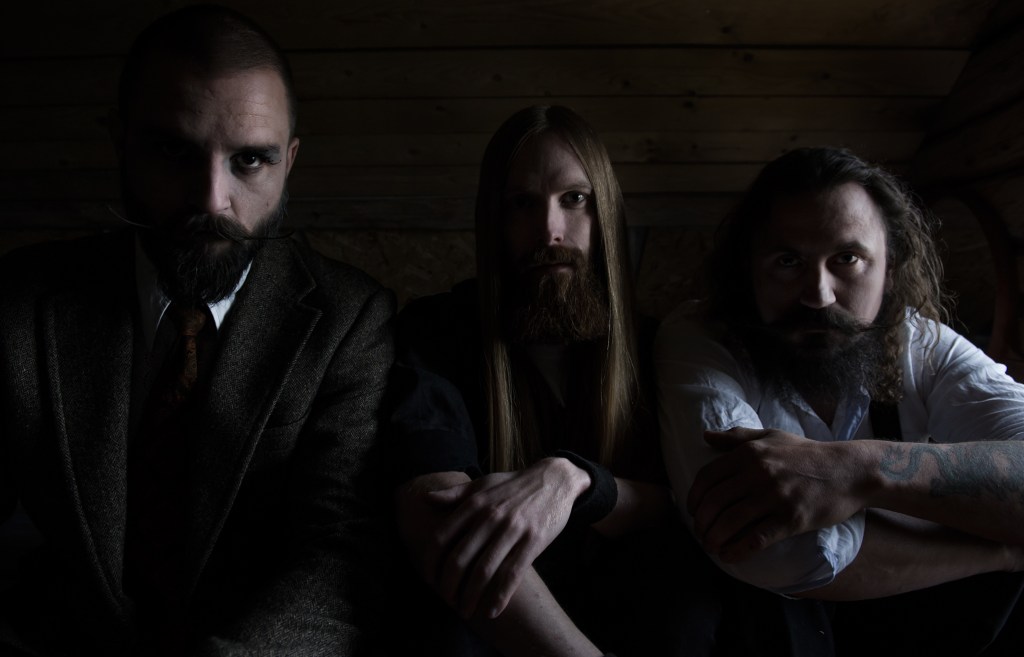 I met up with a Pilgrim. Just another monster. We compared notes. Our small parts to play. Our little worlds. The job. The task. The cause. The Plan.

We call ourselves “protagonists” and “in the service of the beast”. We are the beast. As are you. We are apart but in our bones we are the same. We are cogs in the same machine. Cells in the same body. Perhaps I am a millionth of an eye or a tongue. I’d like that. My life is spent tasting the air and gazing into the shadows. I watch the pigs grazing on human casualties. I taste the remnants of greed on the evening breeze. Amnesiacs stampeding across a plane of words. I see faded outlines of lovers with glazed eyes in dark intersections where the future and the past become the same. I taste time at the mingling of the waters.

There is a place beyond the light where I know my human legs will never carry me. A mirror world. A cave. Deep under the mountains of fear and hate. A seam of ever forgotten gold. Only the blind ever go there. The troglodytes. Translucent underworlders without language. But the metal speaks. Golden, geological syllables. If I can I will be your intermediary. I will learn to recite the words of the sulphurous depths. Translate the voice of countless gigatons of the churning magma upon which we live out our self-righteous lives. Speak the language of Septekh.

And so who is she? This Pilgrim.

She watches us as we practice our routines in the day-world. She yearns for the warmth of our fires but can never again set foot in our house. She is one of us. Yet she is beyond the pale. Outcast. Invisible. She is self-expelled. She left us all behind.

For there are unimaginable treasures out there in the dark. Clicks and pings in the vastness. The hollows of her starved face are receptors. Echolocation. She has traveled. Triangulated. She feels the winds of the deep on her dry bones.

She is the damned wanderer. This is for her.

So we set forth another teratoid infant, another communiqué from the blank spaces. We have painted a new map. By the 24th of August it will be yours to read.

The Plan never ends. It begins.

If there’s any doubt It’s a matter of what works and what doesn’t.

Sexism does not work!

The world of rock is full if it. As long as we pretend to be the exception to the rule we’re not facing fact. Gender bias is everywhere.

There will always be scared little shits around. But they should not and will not be calling any shots.

Let’s put an end to this crap and start acting like adults. 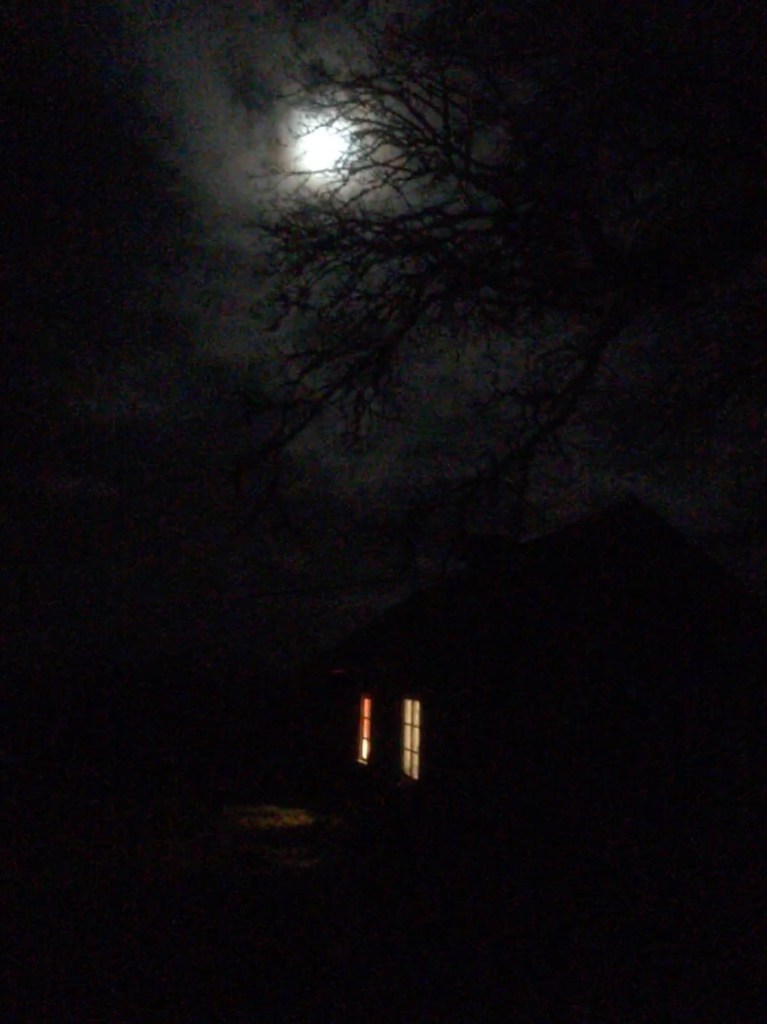 The fear. The constant fear. Fear of dying. Fear of living. Fear of letting go. Fear of holding on. Forcing stasis on the humans as they try to negotiate the winding path from cradle to grave.

This puissant tension is a poison. You feel that it walks you from moment to moment. You feel that it makes you alive. All it really does is transfer focus from the unknown to the known. Shying from the fear, it’s roots dig deeper into your hearts. It poisons your reality. As you know that your sense of achievement is false, you know that your sense of self is false.

So your ego becomes a poison. Your ego is tension. Transfering focus from the unknown to the known. You believe that you, your self, are that poison.

So you loathe your self. You feel that you have stolen something from your self. Something important. Something precious. Something unknown. Out there in the dark.

Treasures in the dark.

This is the part of the process I enjoy the most (apart from the part where I’m on stage enjoying the full attention of you, the crowd, backed by the pig, the violent apparatus that is Septekh). This is the part where I get to watch my stupifyingly talanted colleagues in this dubious venture display their abilitys tracking new material. A stark reminder of why it is we do what we do. This is noise that needs to reach the ears of you, the crowd. We need to bring you this. It’s coming. The pieces are falling into place. I treat myself to a grim smile in the quiet night of the Dark Island. 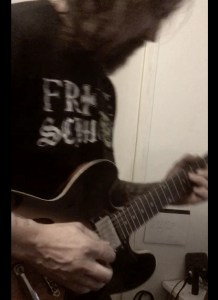 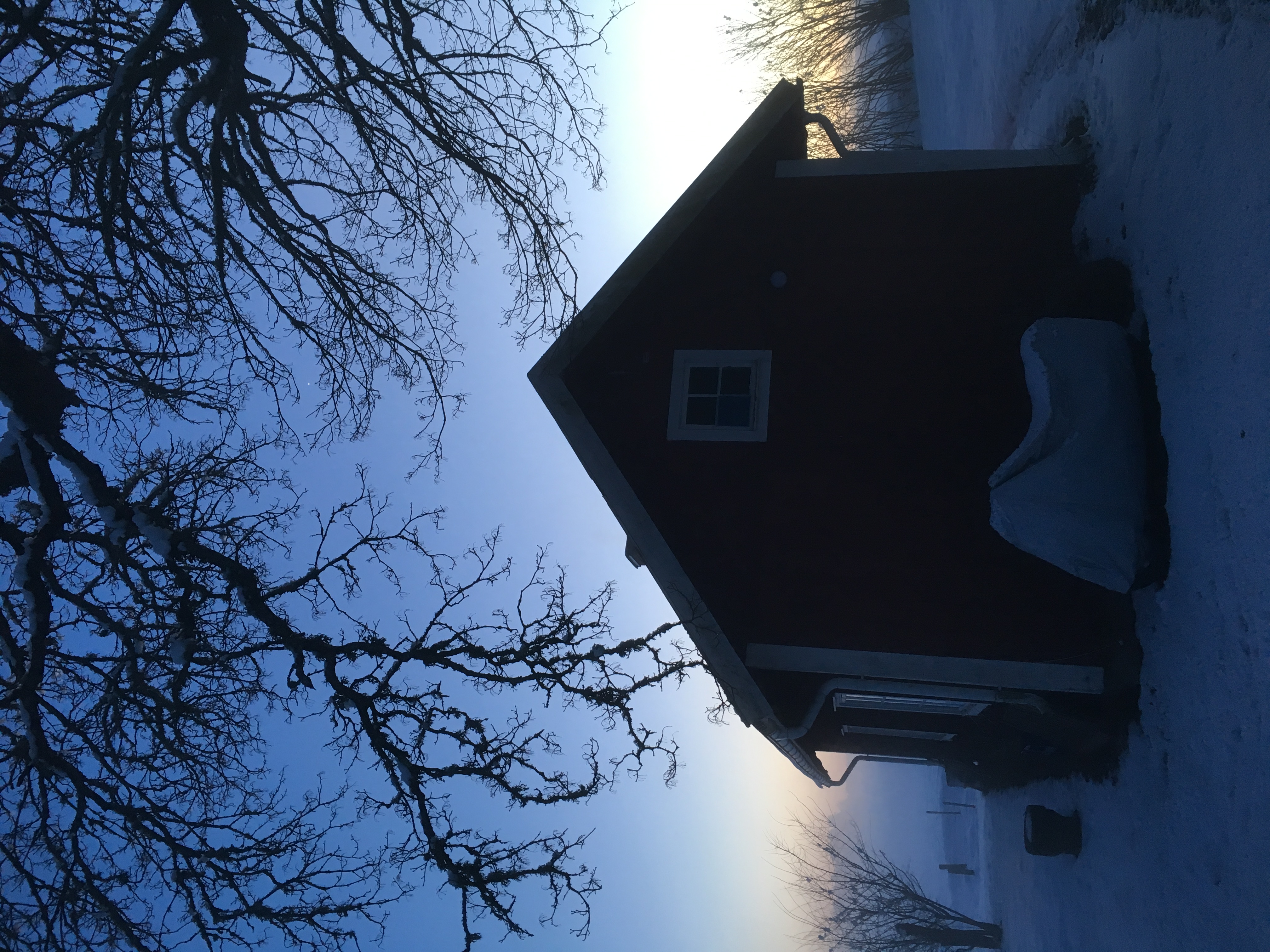 Time seems to be playing tricks on me. But how can she? She isn’t real. She is a dream.

She is a pilgrim in the void. Pathless. More dissolved and featureless than a forgotten, golden idea.

And here I am. A man of the people. Trying relate to you her words.

Pilgrim. Raise the flag on the other shore. Ride the storm for us.

Or we shall be lost. The blue in the sky is mine.

Weariness of the wheel. The constant ridding of dead flesh. The constant nurturing of new ideas. New ways to stay. Death mingels with birth and it turns again. Grinding magnificently. Churning the life I choose over and over again to a pulp. A river of filth. In whose murky depths I search for treassures I will never find. Blood and sweat saturates the ground upon which I walk. And now I must be a source. Give myself to the filth. To samsara. To the fantastic wheel. Give myself to a Plan without purpose. Without gratification. Only me. Only you. Will remain.

Fuck you. Never leave me.

The blue in the sky is mine.

Magpies in the trash again. Something’s up.

Note on the Power of the eye.

I rise early these days. Call it growing old.

Kitchen clock is ticking. The deep yellows and reds and evergreens of the landscape outside is barely visible through the morning fog. I sip my coffee. A grown man learning new things. Currently enjoying shutting the fuck up and listening to time vaning and the quiet russling and grunts of feral pigs eating apples under the trees in front of the 508.

The Dark Island is a lonely place. Especially so in the season of dying that is northern hemisphere October. That is exactly why I make a point of not leaving this place if I don’t have a specific reason. Also why I don’t really like people to come all the way out here unless THEY have a specific, preferably pre-stated, reason for visiting.

Herr K Janowski can come whenever he likes. His eyes are reason enough.

He arrives at this sanctuary like a talkative gust of wind, have us running around the premises like a pack of schoolboys and leaves two frantic hours later with 96 of the best shots we’ve ever done.

I am painfully aware that we don’t ourselves have the capacity to invent and produce representations of what we are, accurate enough to make the Plan comunicable. Being a megalomaniac and a control freak, this is perhaps my greatest disappointment. The only way to ease that pain is to work with gifted people like Janowski. Moja miłość. 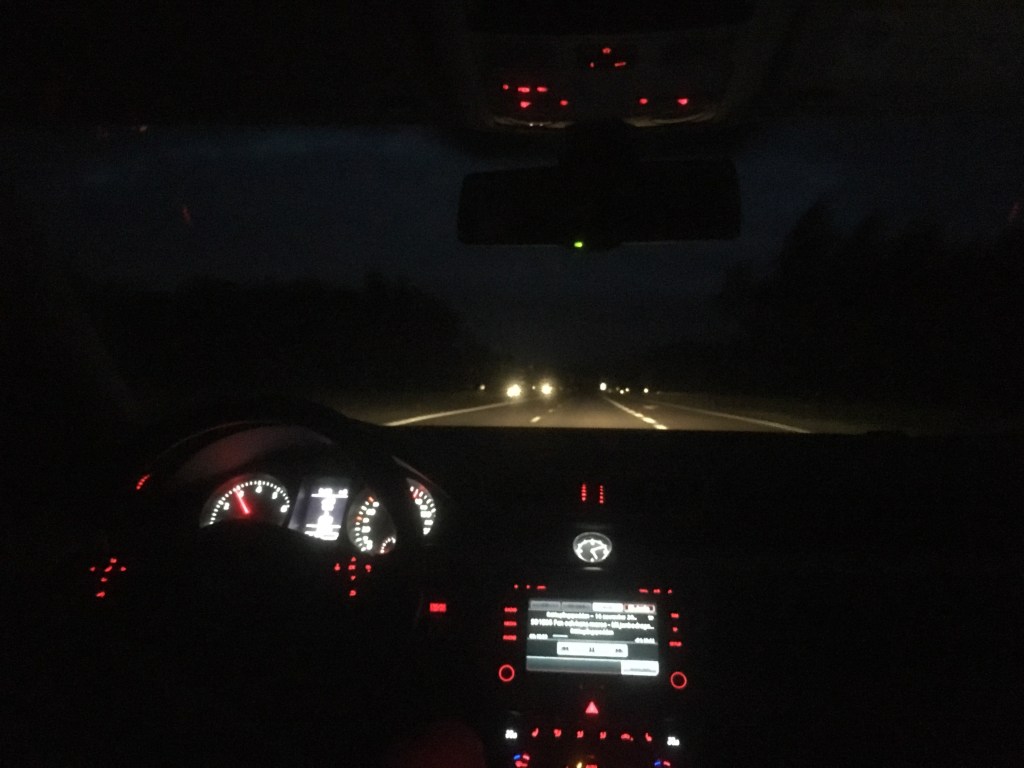 Domesticating strange, rubbery animals. A friend. Warmth. Course, wet, stone walls. Little pieces of masonry falling into my hair from great hight. Crumbling pictures. Pitted frescoes. Sails and faces arching overhead in the darkness. The animal squeaks. Definitely rubber. It’s a game. We chase them. Alarm goes off. Phone beeps. Dream fades. Pants on. Down the ladder. Zip up bag. Get in the car. Calm. Air conditioned. I am here. 04:05. Coffee and Imodium. Drive to Norway. We’ll show them something they have not seen before. 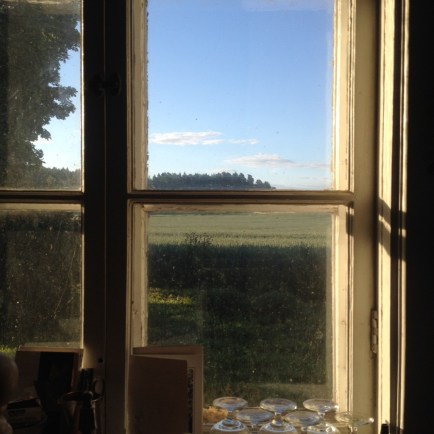 In my head and my gut

there is a keening desire.

to uncut down to size,

I labored, unveiled and exhumed

but nothing is not what it seems.

I am a being modeled and groomed

to despise that which renders my dreams.

Through the eye of the needle I will pass or not

and it matters the same.

No questions or answers will decide on what

are the rules to this game.

Because this is not a game.